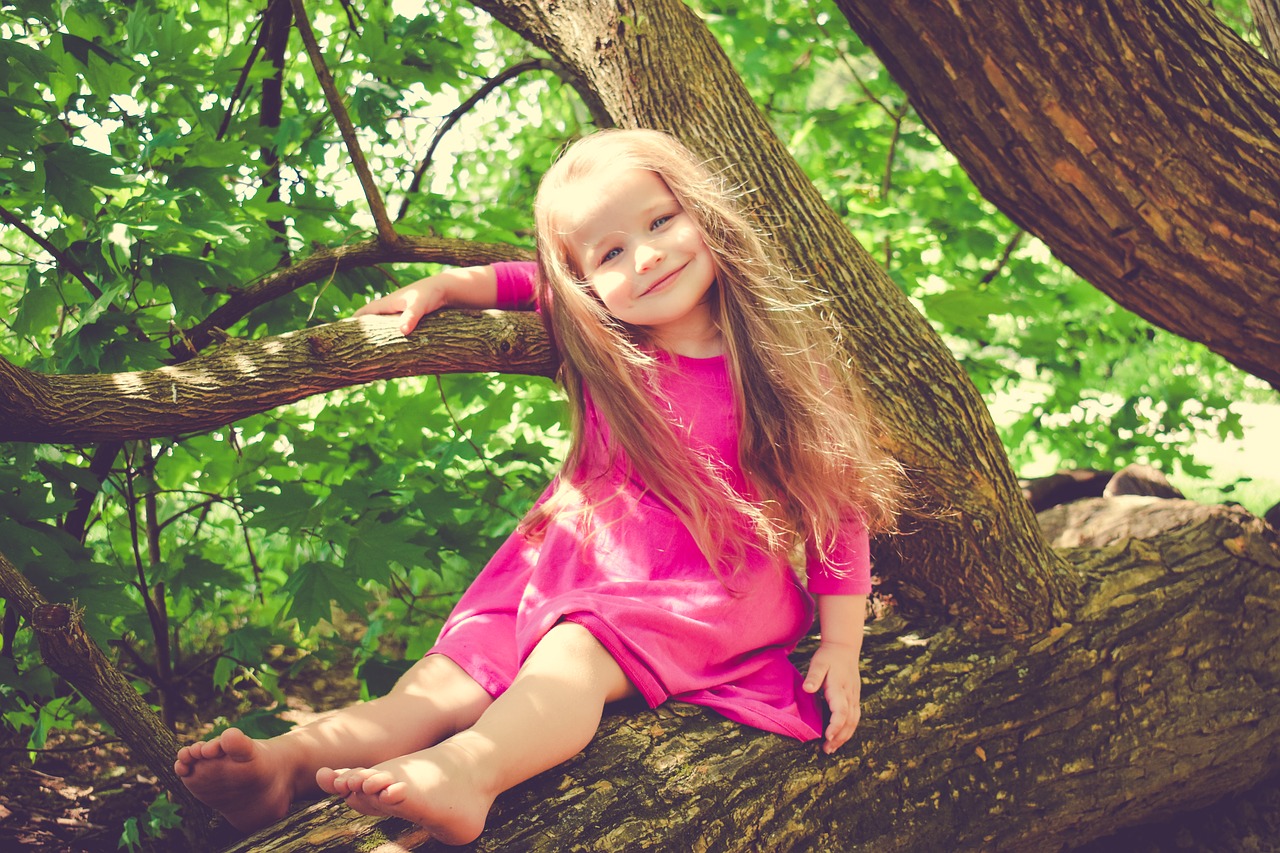 A while ago a friend of mine told me about an interesting method of raising children that was developed by the Hungarian pediatrician Emmi Pikler. One of the main principles is to not “help” the child to get into positions or places that it couldn’t reach on its own. So for example if you put a baby in a sitting position before it can get there on its own, it will feel insecure and won’t know how to get out of that position and probably experience stress. But if you find the patience to wait until it gets there on its own, it will be much more stable and also feel pride to have accepted the challenge and succeeded.

This information got me thinking about our society today and the experiences we make, that are ripped apart from its natural cycles. If you believe different reports and that general feeling, more and more people develop all kinds of distresses like the ominous ADHD, but also clinical depression and who knows what other psychological “problems”. Could it be because we don’t really know how to reach goals in a stressless way after having accepted a challenge and therefore being stripped (at least partly) of that feeling of pride when having accomplished it?

Also not many people in western society learn and experience in a profound way where our food comes from. We see pictures and movies, maybe have some herbs on the window sill or even tomatoes. But we’re missing so many steps inbetween of what it takes to have that food on our tables. That relationship is probably especially disconnected when it comes to meat, but I won’t go into that now. The way I see it, this could be at least one of the reasons for our behaviour towards food.

The same is true for traveling distances. Most of us don’t have a real understanding of distances, because we (probably) never walked the way to work that takes the subway/train only 20 minutes, but would actually take a few hours to walk. I don’t even want to imagine the distances we overcome when travelling by plane. Because of this, not many people have a real understanding of how much energy is needed to be taken from somewhere else to actually make it happen for us to use public transport, cars, planes – you name it.

So is it really a surprise then, that we consume so much more than we could afford, considering people and nature in other parts of the world or our next generations? The way I see it, it’s a problem of us not being able to connect the dots because we never learned to… 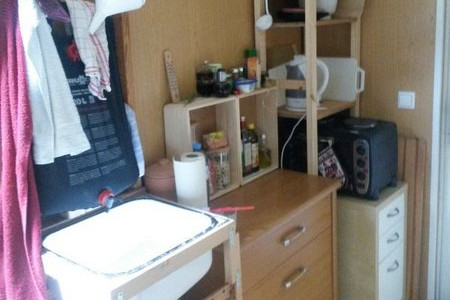 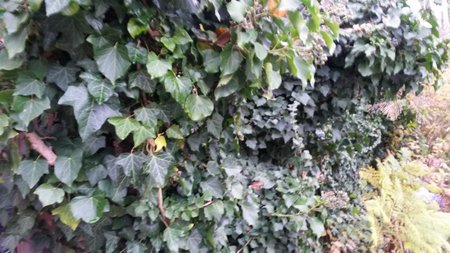 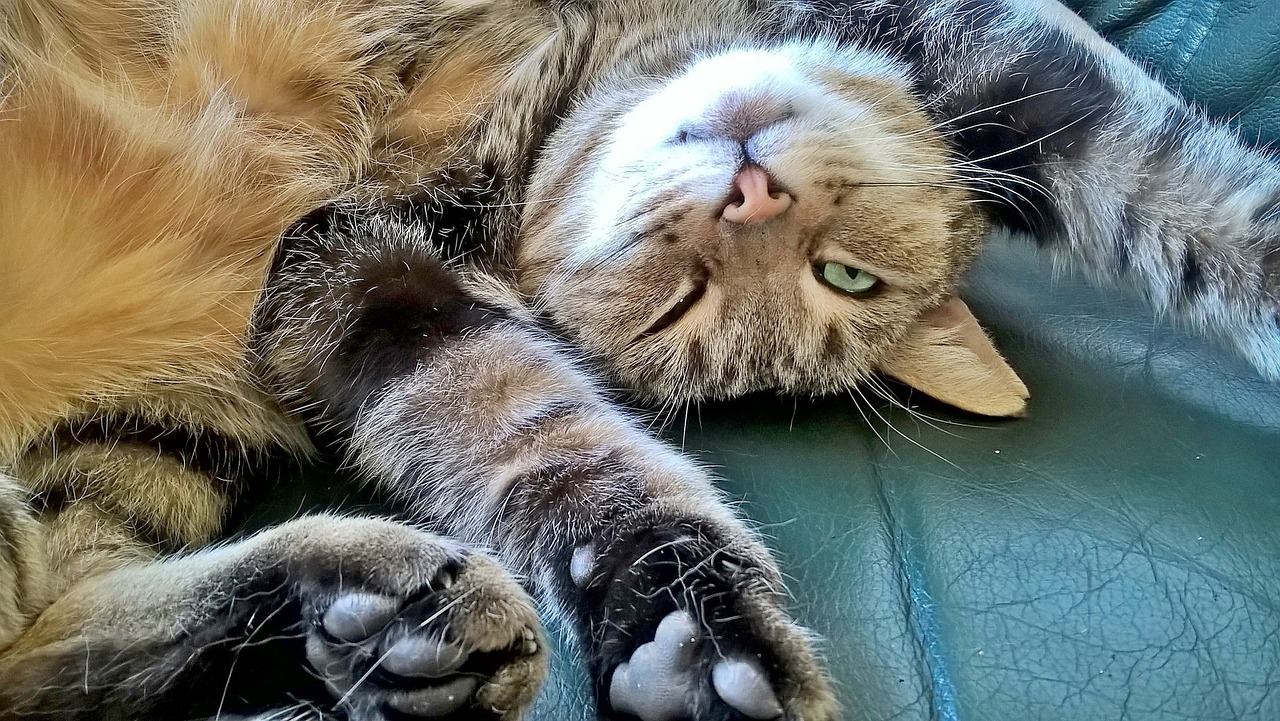