It has been a time of highs and lows for me the past few weeks. I’m usually very easily overwhelmed by my emotions, so I constructed an intricate pattern of safety nets, not to get tangled up in them. This has – for a long time – served me well in supporting me not to feel very much at all. The side effect of it is though, that the emotions don’t really go away. They are still here, they seem to be getting stronger, and I feel like I can’t handle them, because I’m not used to it.

So probably, they’re not really that big, but if you are lying on the floor, not remembering that you could get up or how you could get up, it seems like an insurmountable thing to handle. Especially if you see a tractor, or even a small scooter coming at you.

Yesterday, I felt like a truck hit me. I saw it coming for a long time – creeping closer every second. This is actually already a big accomplishment for me, since I would have just looked at the ground in the past… So I watched while it was getting bigger and bigger. I was so afraid it would hit me. And somehow, suddently I got up. Looked right at it while it was coming. I took a step to the left – it adjusted its course. I took a step to the right – it adjusted again. I tried to reason with it, but how can you reason with a truck?

And then, somehow, it stopped. Right in front of me. It didn’t really hit, but that fear of really looking, really dealing with what’s coming, trying to fight it, and then dealing with all the dust that was swirling around, wrapping my head around the fact that it didn’t hit me… That still has me rattled, more than a day later.

It’s probably similar with most of the emotions someone has to deal with. For me this time it was about the pressure I put on myself to do something (for all kinds of different reasons). That need to put pressure on myself is either triggered by some belief, some action that happens, or a person. I understand that it’s just myself that’s doing the pushing, so most of the time I do not put blame on some outside thing or person. That’s not really the point anyway.

The hard thing to deal with is the actual emotions. So – if I look at my analogy again, the truck was the trigger. Usually I just let that pressure wash over me and force myself to do whatever it takes to not feel it any more. Mostly that’s just running faster, working harder, closing my eyes to what’s actually there.

Yesterday , I saw it all coming, I felt all the pressure beforehand, really felt it in my whole body, from my head to my toes. And then I said NO. I might want to do that, but at the moment I could only do it under pressure and it’s just not worth it. I don’t under any circumstance (except theats to my life) want to do that any more.

I don’t know how to do it differently, but that’s just a new process that I have to try. It’s hard work to find a new way of doing some thing differently that you have done in one way for as long as you can remember. But that’s a kind of work that I want to put in.

pressure and the need to do something
Tagged on: challenge    emotions    personal journey    pressure 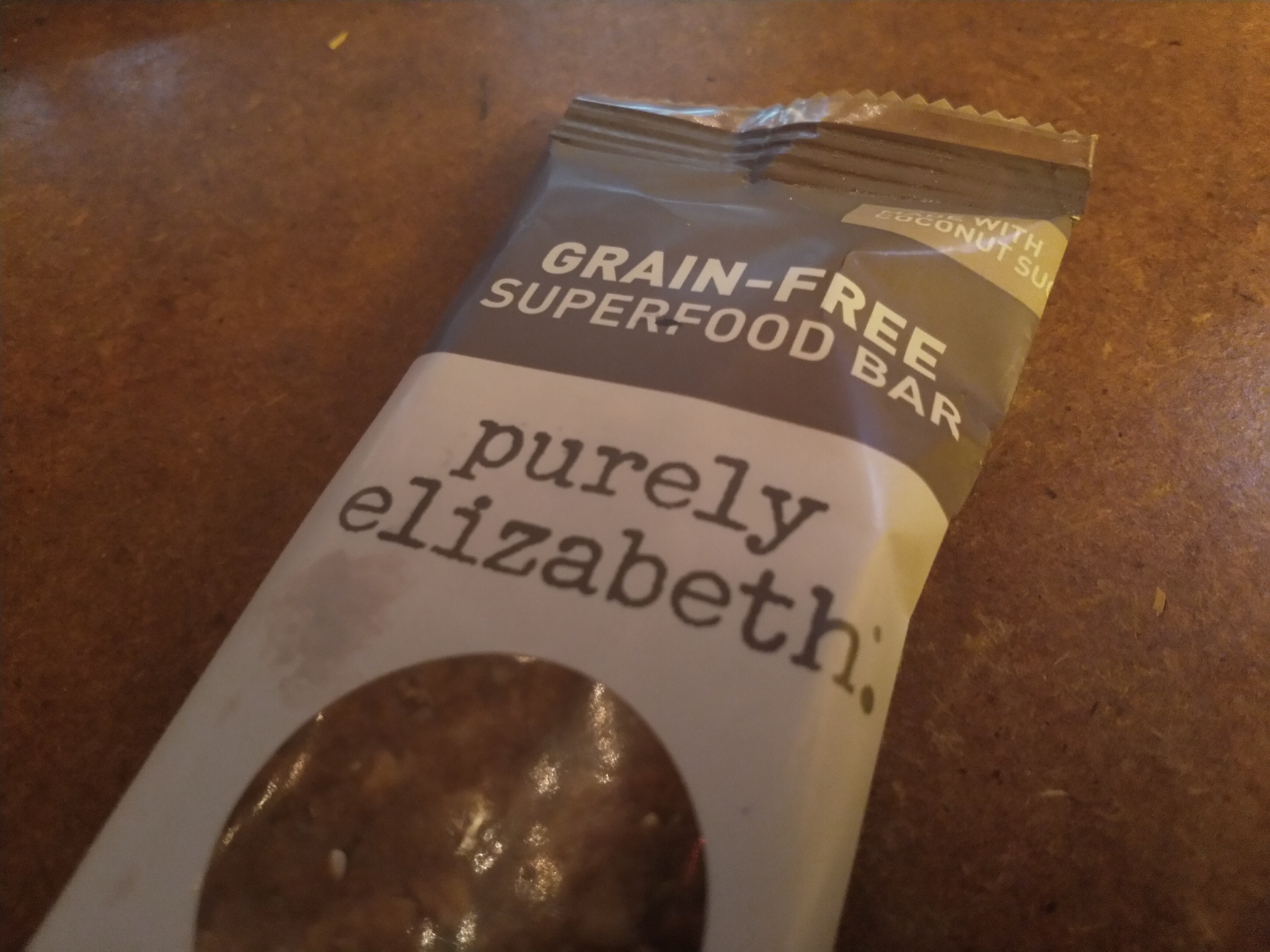 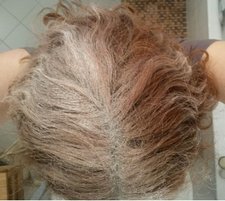 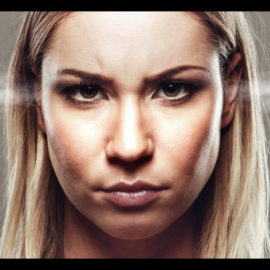