I already started three vegetable beds last year, and extended my garden to house another four. I was planning on planting tomatoes, zucchini, cucumber, peas, beans, carrots and a mixture of herbs. At the beginning of the year, my enthusiasm and motivation was great, but it diminished over time… mostly due to a very well known garden-pet: the slug! Since the garden is in a rather musty and wet area there were huge amounts of slugs! They left my tiny and fragile tomato plants mostly alone – I guess that is due to the fact that they have a special odor, but everything else was gorged down in almost lightning speed (especially for a slug). My equally tiny and fragile cucumber and zucchini and pepper plants seem to be the most delicious thing the slugs had seen.

My frustration with these creatures grew by the minute. I was researching all kinds of ways to get rid of them either without killing them or at least without being too cruel about it. Nothing seemed to work – except just picking them off one by one… And that isn’t less cruel if you kill them afterwards and also far too much work to do on a regular basis. Also it didn’t keep my fragile non-tomato-plants alive anyways.

I read about creating all kinds of rough surfaces that they supposedly do not want to cross, and odorous plants that they do not like… they didn’t care at all about the surface, they only disliked lavender and rosemary, but loved loved loved thyme (the day after planting, I found about 15 or more slugs on the one plant), and even though they surely disliked the lavender and rosemary, that didn’t keep them from eating the delicious plants right next to them. I would have liked to go the permaculture-way and get a runner duck, but what would I have done with it as soon as the slugs were gone??

But after spending a lot of time, thoughts and observations, the tide somehow turned. I became more and more fascinated by these creatures! There were so many different kinds in my garden that were all slightly different in appearance and behaviour. There was the rather normal dark brown spanish slug (Arion vulgaris), but also differently coloured ones that were lighter and had yellowish stripes.

And the most fascinating one: the tiger slug (Limax maximus). Almost right away, I noticed something different about this slug. It wasn’t as inactive and slow as the others, but almost like a sprinter-slug. Only later I first heard and then read that they are the predators among their kind, because they not only eat plants, but also the eggs of other slugs, and sometimes even other slugs themselves!

A few weeks ago, when I first thought of writing an ode to my new pets, there were still quite a few of them around, but now, as I wanted to take some pictures, I almost couldn’t find any! It seems that they only like it here until June or so, because now it’s too dry for them and they apparently moved on to moistier pastures… – until next year 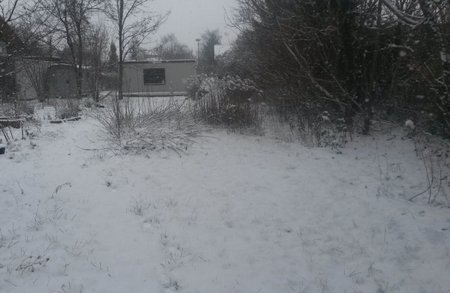 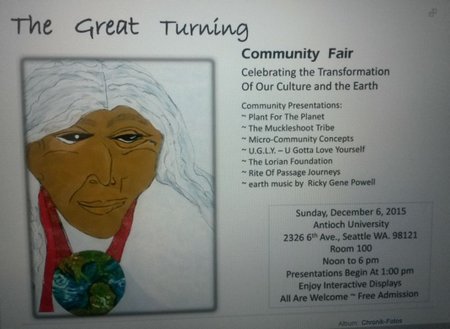